I watched a documentation the other night over hummingbirds. And I was totally blown away. First I didn’t know that there were so many different varieties, I had after all only seen them on a few occasions in my life and they “all looked the same” to me.

But I was really way off. And I comes of no surprise that the bee hummingbird (Mellisuga helenae) is the smallest living bird on earth.

Here is a little more information about the cutest of hummingbirds.

The M. helenae inhabits the entire Cuban archipelago. This includes the main island of Cuba as well as the Isle of Youth in the West Indies. Still the bee hummingbird is most often found in the mogote area of Cuba, though it can also be found in Playa Larga near Zapata swamp though this is an uncommon occurrence.

What I was most amazed about was this bird’s incredible size. Imagine a large bee and you will have a good idea how big these birds are.

What I also learned is that they also taken on the role of their namesake the bee, pollinating the plants that they feed on. This co-evolutionary has created a tight reliance on one another for survival.

Much of this is also true for other types of hummingbirds as well as those from the Colibri family.

Here are a few images that I was particularly fond of. 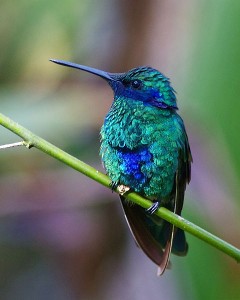 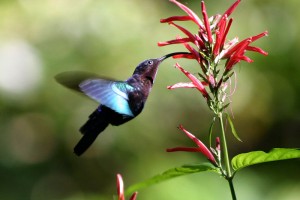 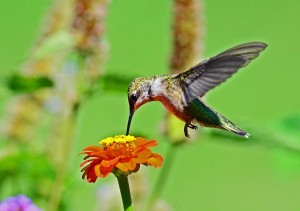 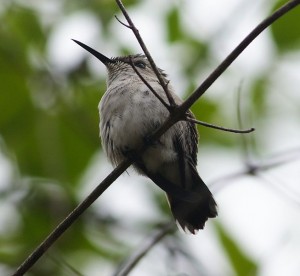 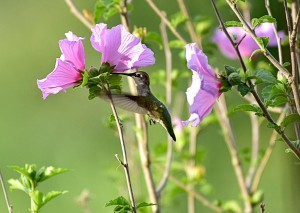 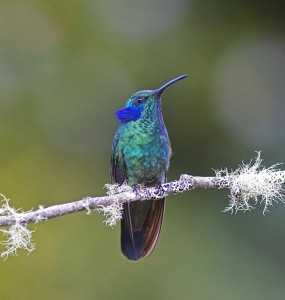 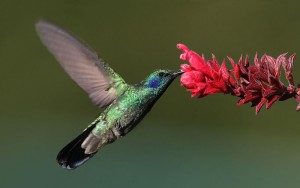 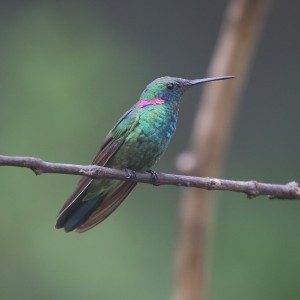 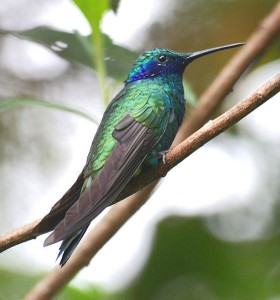 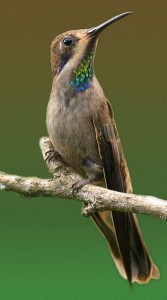 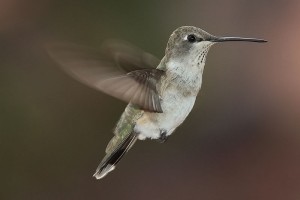 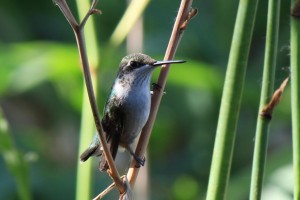 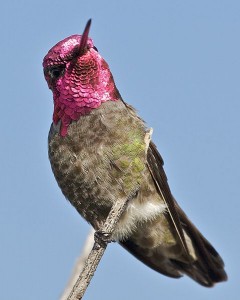